Philanthropists in Singapore have been supporting causes through private donations for decades. These donations have been made through multiple channels including personal accounts, family offices, trusts and/or foundations. In particular, the wealthiest individuals and corporates establish foundations – legal entities through which they can channel giving to their preferred causes.

Foundations not found in Charity Portal were excluded since there was a lack of public data on them. Foundations that derived most of their income from public donations were also excluded since our focus was on philanthropic foundations.

The latest available annual expenditure and grant data of these philanthropic foundations were collected between January and May 2021 from the portal as well as from public documents such as annual reports[2]. Since grant data was not available for a number of the foundations, expenditure data was used to rank them.

In total, 91 philanthropic foundations were identified. Together they spent over S$264 million in their latest financial year to support a variety of causes, including poverty alleviation, education, healthcare, people with special needs and disabilities, ageing and the environment. Currently, this expenditure represents about 9%[3] of total donations received by over 2,000 charities in Singapore.

Among the 91 philanthropic foundations, 33 foundations spend at least S$1 million each in the period under review. The ten biggest philanthropic foundations in Singapore spent a total of $189 million in their latest financial year. The biggest giver was the Lee Foundation with an expenditure of S$52.8 million in 2019. Most of this was spent on grants to causes such as community services, poverty alleviation, education and disaster relief.

Second and third places in terms of spending were taken by Temasek Foundation Innovates and the Community Foundation of Singapore[4]. It is worth noting that Temasek has six foundations, of which four – Innovates, Cares, Connects and Nurtures – are registered with the Commissioner of Charities. These four entities spent $55.7 million from April 2019 to March 2020 and, if taken together, would make Temasek the biggest grant-maker in Singapore.

[1] The Charity Portal (https://www.charities.gov.sg/) gives information on charities in Singapore and is managed by the Commissioner of Charities. 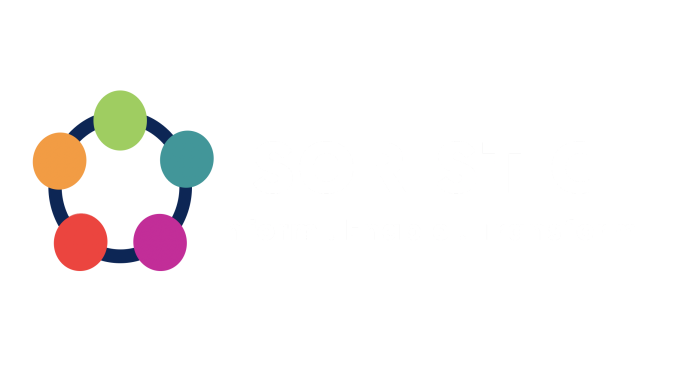